Coastal wall ties Ltd receive thousands of calls relating to damp problems in Sussex, and 70% of these calls relate to condensation and mould problems.

Condensation occurs between October and March when the temperature outside drops at night. Mould growth occurs when moisture sits on a surface and never dries out, here we will explain why you have a mould and condensation problem.

If a property has walls that are wallpapered, it can be hard for the homeowner to distinguish between damp caused by Penetrating damp, Rising damp or Condensation. It is important that if you’re unsure of the cause, call a company that specialises in this field. Coastal wall ties ltd have over 20 years’ of experience diagnosing damp, mould and condensation problems and can save you thousands of pounds on needless treatments.

How can I prevent condensation from occurring?

To prevent condensation it is essential that you keep a constant heat throughout the day and night without fluctuation, the lower the temperature the less moisture can be held within the air but at the same time the quicker it can reach 100% humidity. The other important factor to prevent condensation occurring is ventilation, you can either have the windows on night lock as explained above or have a Positive Input Ventilation system installed. This method takes away the need to open windows and is perfect for flats, basements or properties with old windows. You can purchase positive input ventilation systems from us directly and we have a list of qualified electricians for installation. https://www.coastalwallties.co.uk/shop/

Will a dehumidifier stop the mould and condensation?

A dehumidifier will remove moisture from within the air at a steady pace, however if your heating and ventilation habits mean that you are turning your heating off at night in the winter and providing no new air into the property, the temperature will drop rapidly and the tiny dehumidifier will catch a small fraction of that moisture, the rest will condense on the coldest surfaces.

PIV systems are designed to introduce new air either brought in from the ventilated loft space or through a external vent in the wall which is then distributed via a diffuser, this diffuser is capable of pushing the air around the property ensuring that the moisture is never able to condense. The added benefit of a PIV system is that this new air is free from contaminants, pollutants and allergens thanks to the large filters situated on the unit. The running costs of a PIV system is extremely low at around 3 pence per day.

How do I get rid of the mould?

Mould can ingrain on surfaces if left untreated and sometimes requires heavy duty cleaners or replacement of the item. Most mild forms of mould can be bleached and wiped away with clean water before throughly drying the surface. If after doing this the mould is still visible, try one of the many mould removal sprays available, but be cautious as they may react or damage the surface being treated.

If you have any questions regarding damp, condensation or mould get in touch and one of our qualified damp surveyors will be happy to help.

“A Fantastic job, completed efficiently and professionally, with the minimum of disruption and mess. Would highly recommend Coastal Wall Ties.” 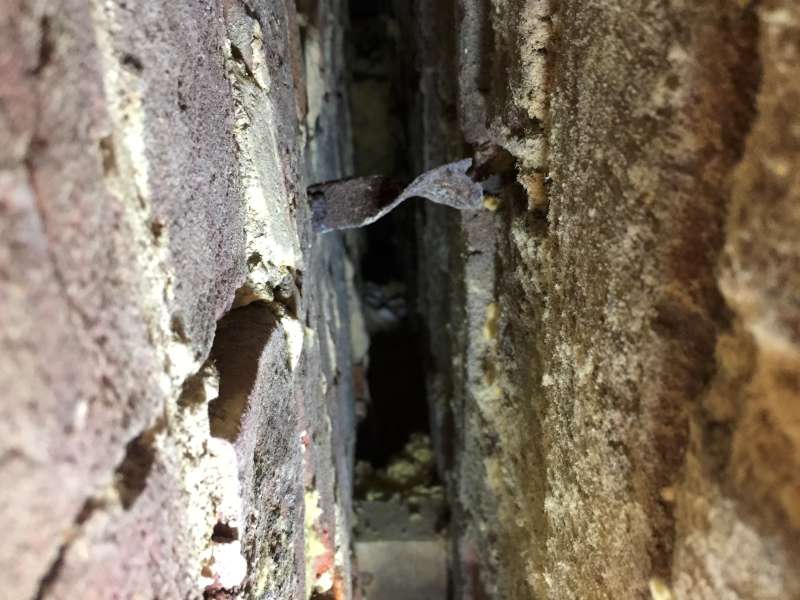 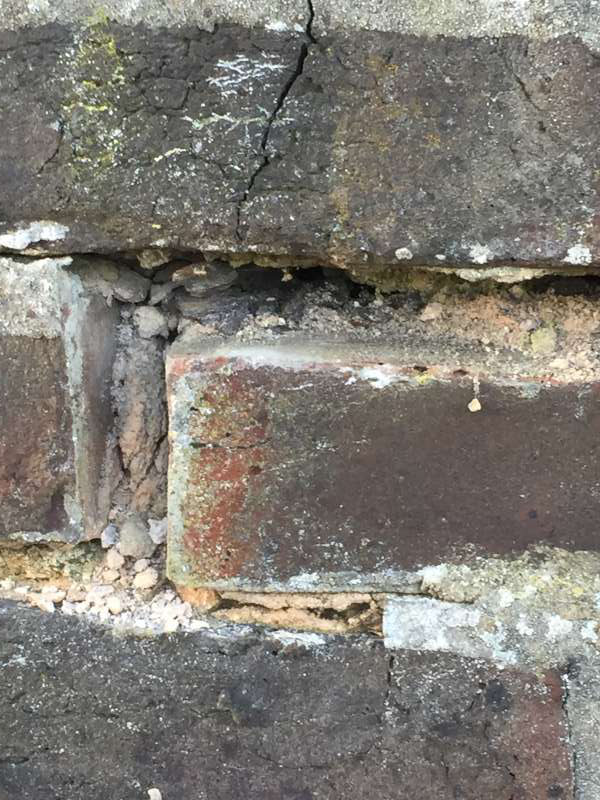 If you suspect you may have wall tie failure requiring wall tie replacement, or need cavity wall insulation removal, call us now on 01903 713053 for a no obligation inspection.